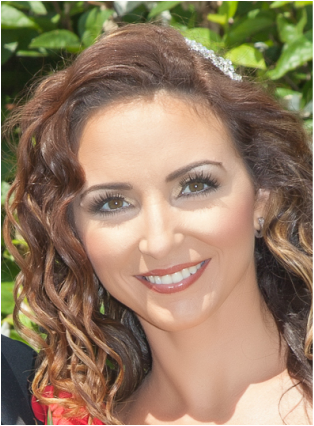 Nichole has had a passion for dance from a young age. She attended an art themed high school and private dance studio where she trained in ballet, tap, jazz, hip hop, modern, lyrical, acro, contemporary, african, salsa, samba, tango, ballroom, and middle eastern dance. Nichole went on to receive her B.A in Dance Education from Florida International University. While in college, Nichole was a member of, “Project Move”, FIU’s dance company. In 2004 she was a Miami Dolphins Cheerleader (NFL) and she held the title of Miss Palm Beach County in the Miss America Pageant system. Nichole was named captain of the Florida Panthers Ice Dancers (NHL) in 2006 and was promoted to Director of the Ice Dancers in 2007. 2010 marked her 4th season as Director and choreographer of the Panthers Ice Dancers! Nichole was also the dance instructor at American Heritage School Boca/Delray from 2006 to 2011 where she taught over 350 students. She has choreographed AHS’s musical productions: “Footloose”, “Copa Cabana”, “Sussical”, “Beauty and The Beast”, “Wizard of OZ”,  “Putnam County Spelling Bee”, “Ain't Misbehavin”, "Dark of the Mood", and “The Sound of Music”. Miss Genchi was also the head coach and choreographer of the award winning American Heritage Competition Dance Team. On October 1st 2011, Nichole started NRG-Dance Studios LLC in Winter Park, FL at the new Winter Park Community Center! The first season at NRG-Dance Studios was a great success!! In November 2012, Nichole was a guest choreographer for the Rollins College Dancers annual show, "Attitudes". The NRG Competition Dancers had their first season at Competition in 2012-2013. They won many awards during their first year of competition! The second annual dance recital featured 100 dancers and it was held at the beautiful Winter Park Civic Center on June 6th & 7th 2013! Miss.  The 2014 and 2015 Recitals were both held at the Winter Park 9th Grade Center, and the 2016 recital was held at the Winter Park High School main campus! The NRG Competition team continues to win awards at competitions all across florida and their trophies are showcased at the Winter Park Community Center.
Nichole looks forward to many more wonderful recitals with her NRG-Dancers in Winter Park and she recently started another branch of NRG Dance Studios in West Palm Beach FL!! 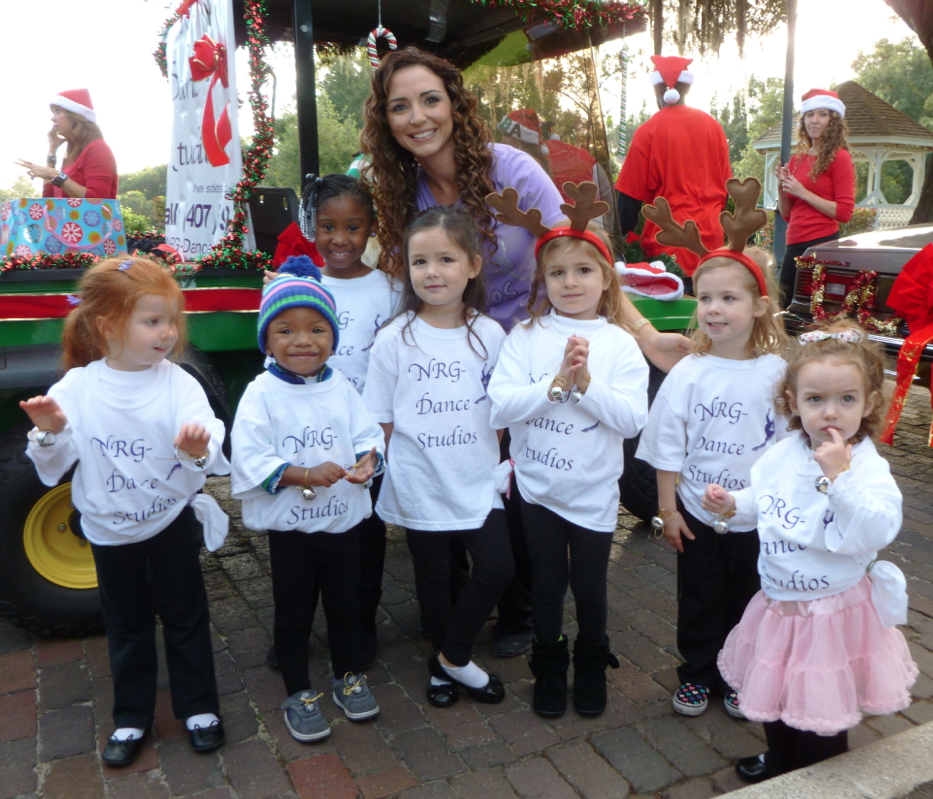 Miss Nichole with NRG-Dancers before the winter Park Christmas Parade!
Powered by